The 5th Sino-Thai Symposium on High Energy Physics, Astrophysics and Beyond, STSP 2018 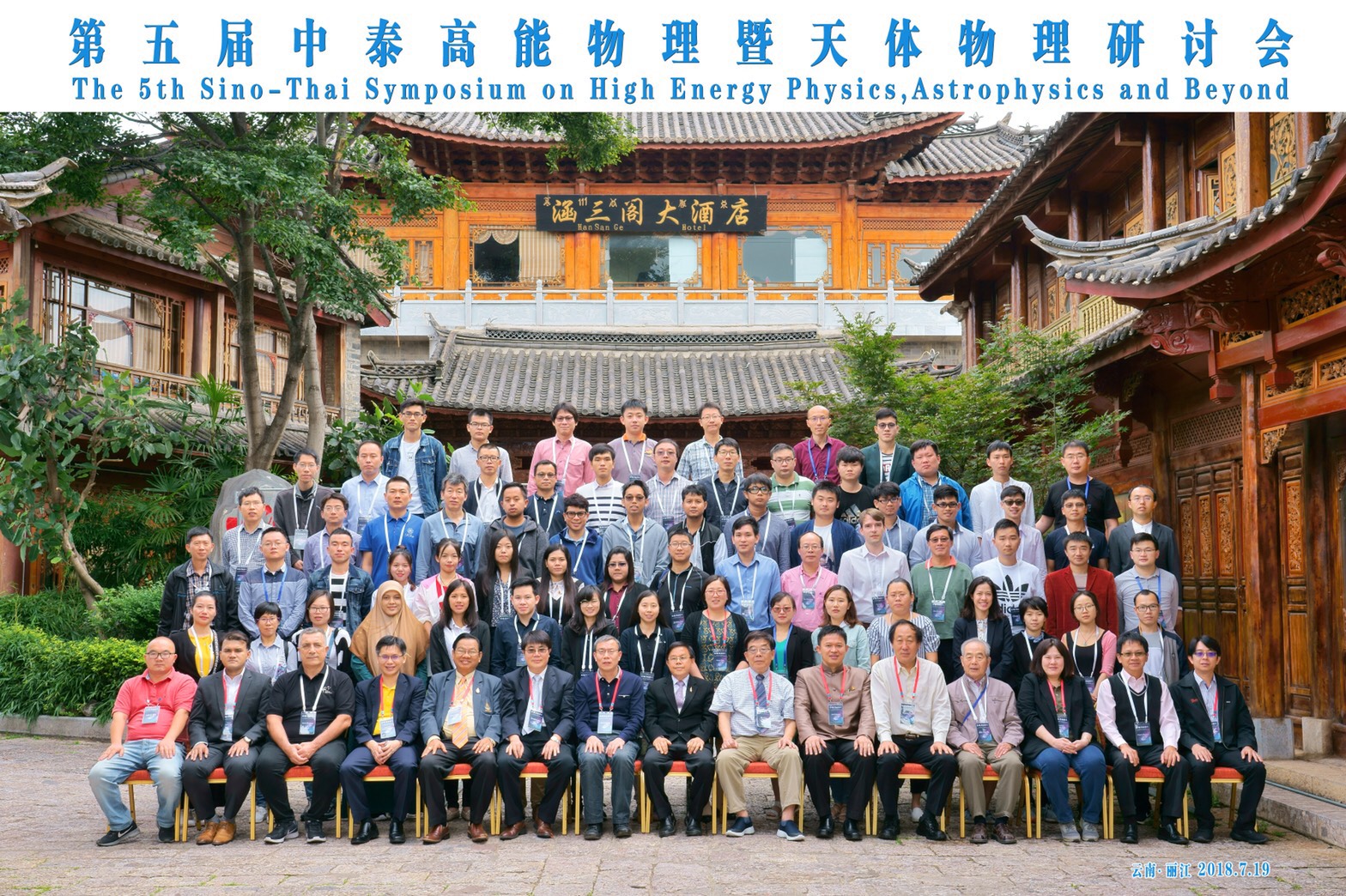 The 5th Sino-Thai Symposium on High Energy Physics, Astrophysics and Beyond, STSP 2018

Suranaree University of Technology (SUT)'s Vice Rector for Academic Affairs and Internationalisation, the Director of the Centre for Educational Innovation and Technology, the Head of the School of Physics and the Head of the Centre of Excellence in High Energy Physics and Astrophysics led a group of lecturers, researchers and students to present their research at the STSP 2018 conference between 19th and 22nd July 2018 in Lijian, Yunnan, China.  The STSP conference is held every two year as a venue for researchers in high energy physics and astrophysics from both China and Thailand.  It is also a stage for networking and exchanges knowledge between the Chinese and Thai physicists. 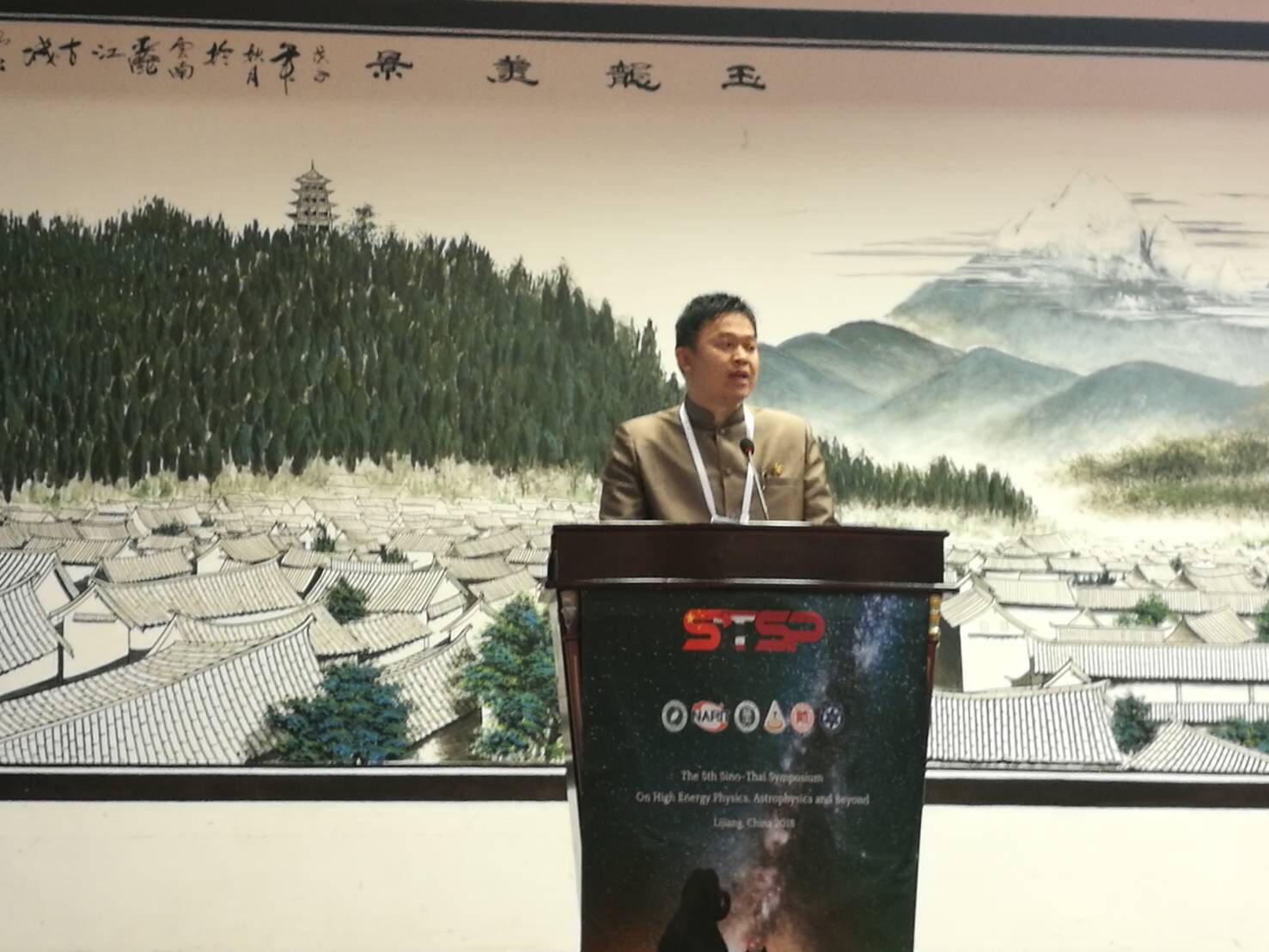 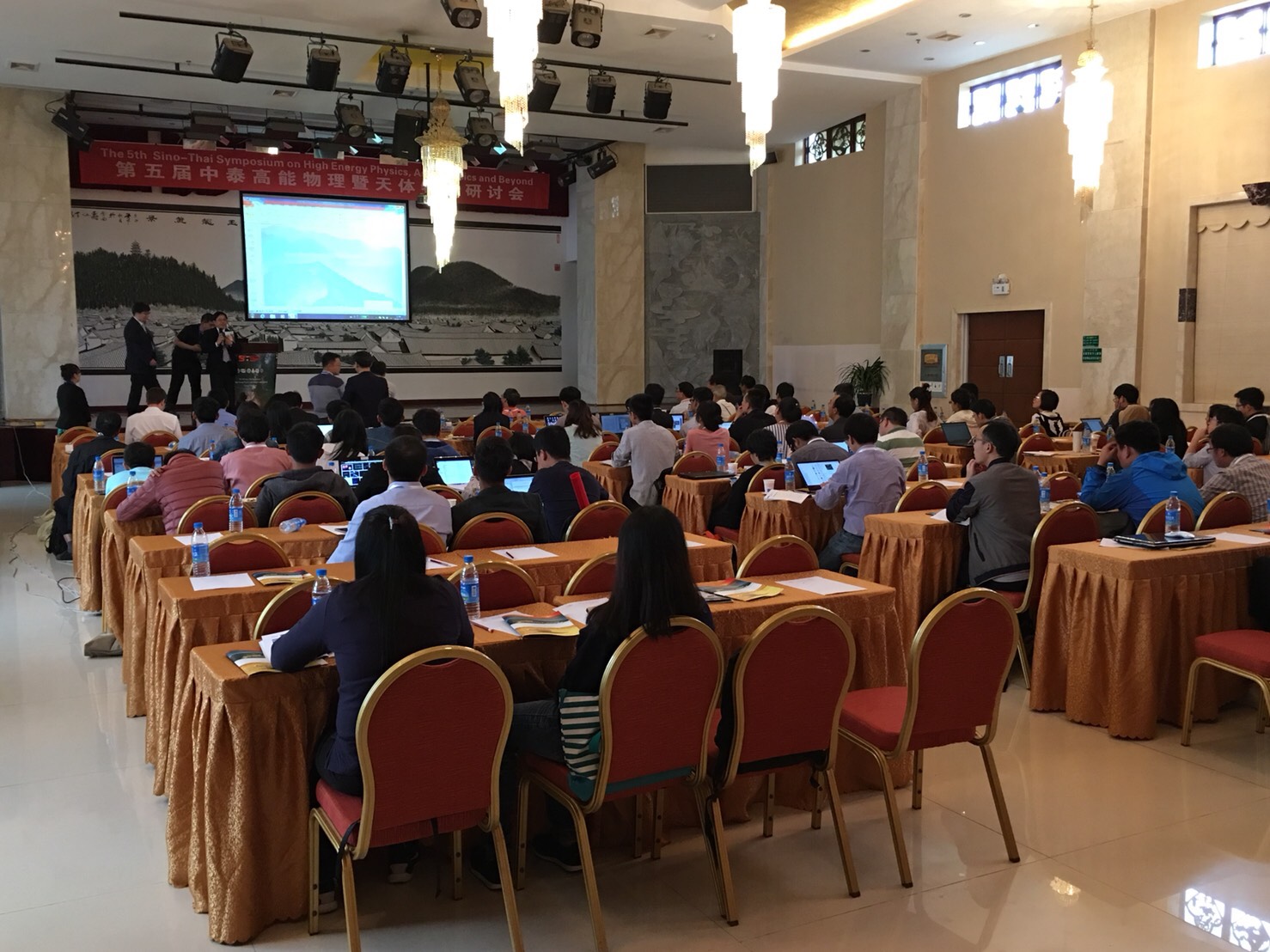 The STSP 2018 is the fifth time that the conference is held with Yunnan Observatories, Chinese Academy of Science (CAS) as a host.  There are more than 120 lecturers, researchers, Ph.D. students, Master students and Bachelor students participating in the conference.  Thirty four are from Thailand. 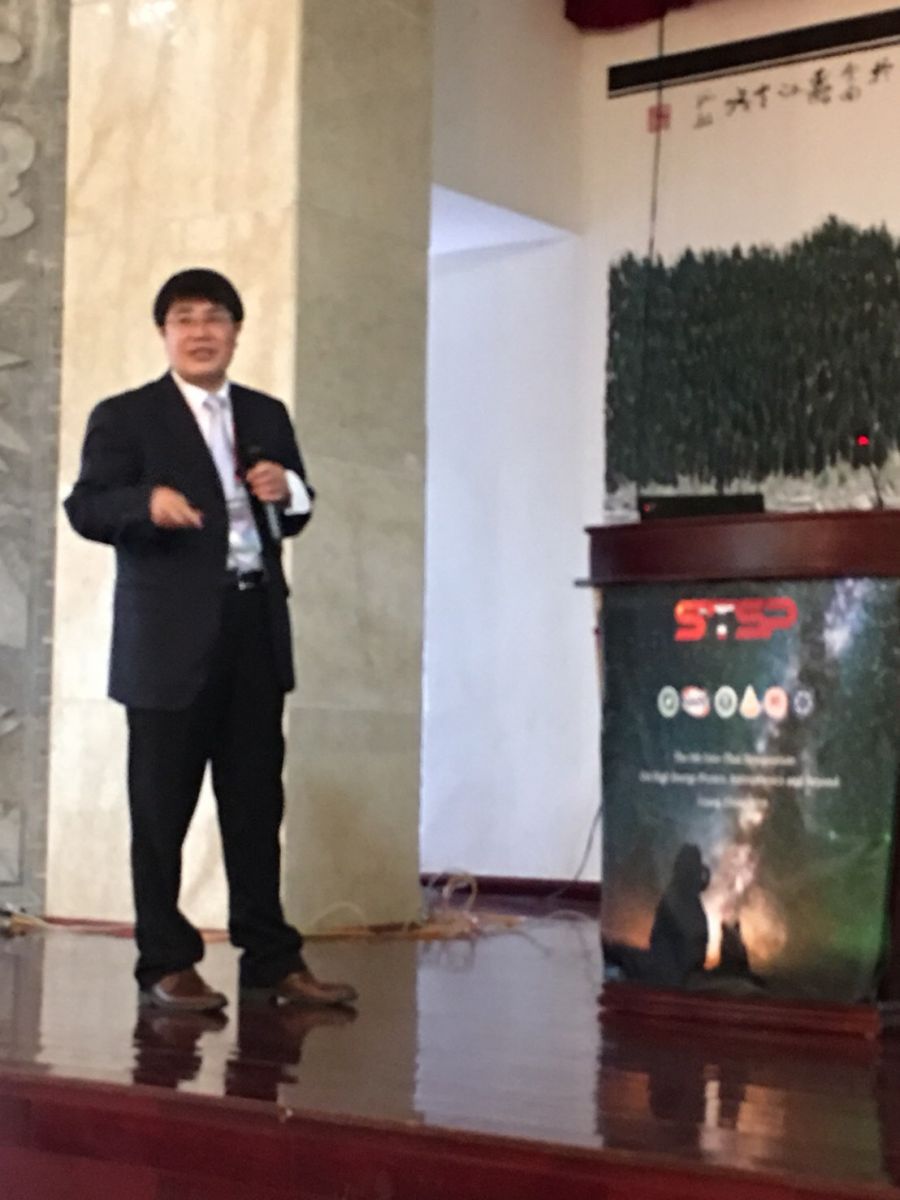 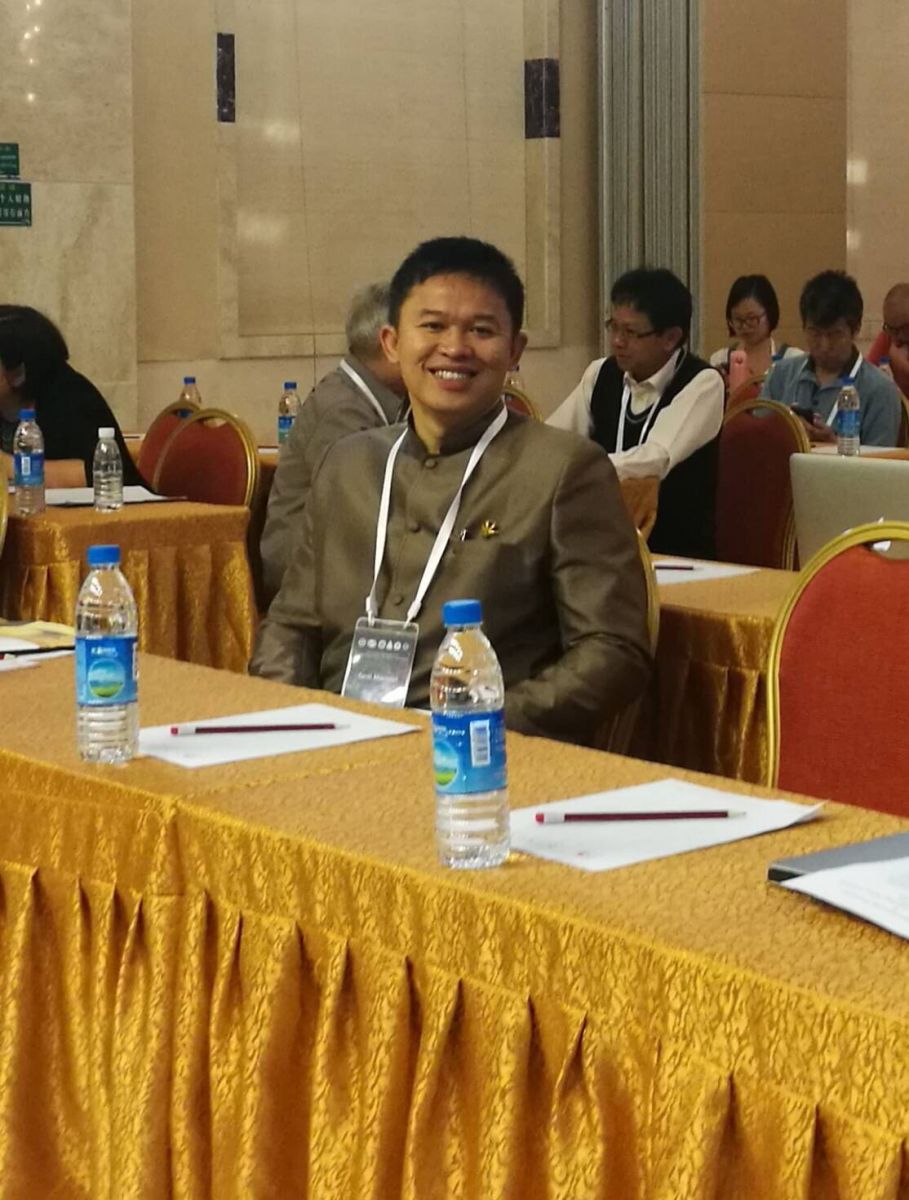 The conference was honoured to have Professor Dr. Jinming Bai, the Director of Yunnan Observatories giving a welcome remark to the participants.  Associate Professor Boonraksa Soonthornthum, Advisor of the National Research Institute of Thailand (NARIT), Professor Dr. Santi Maensiri, SUT's Vice Rector for Academic Affairs and Internationalisation and Professor Dr. Xu Cai provided a speech on the Thai-Chinese collaboration.  Professor Dr. Santi Maensiri mentioned the collaboration in high energy physics research between SUT, Central China Normal and the Institute of High Energy Physics.  SUT has become a member of the Jiangmen Underground Neutrino Observatory (JUNO) in nuclear physics with China Institute of Atomic Energy and in astrophysics with Xinglong Observatories. 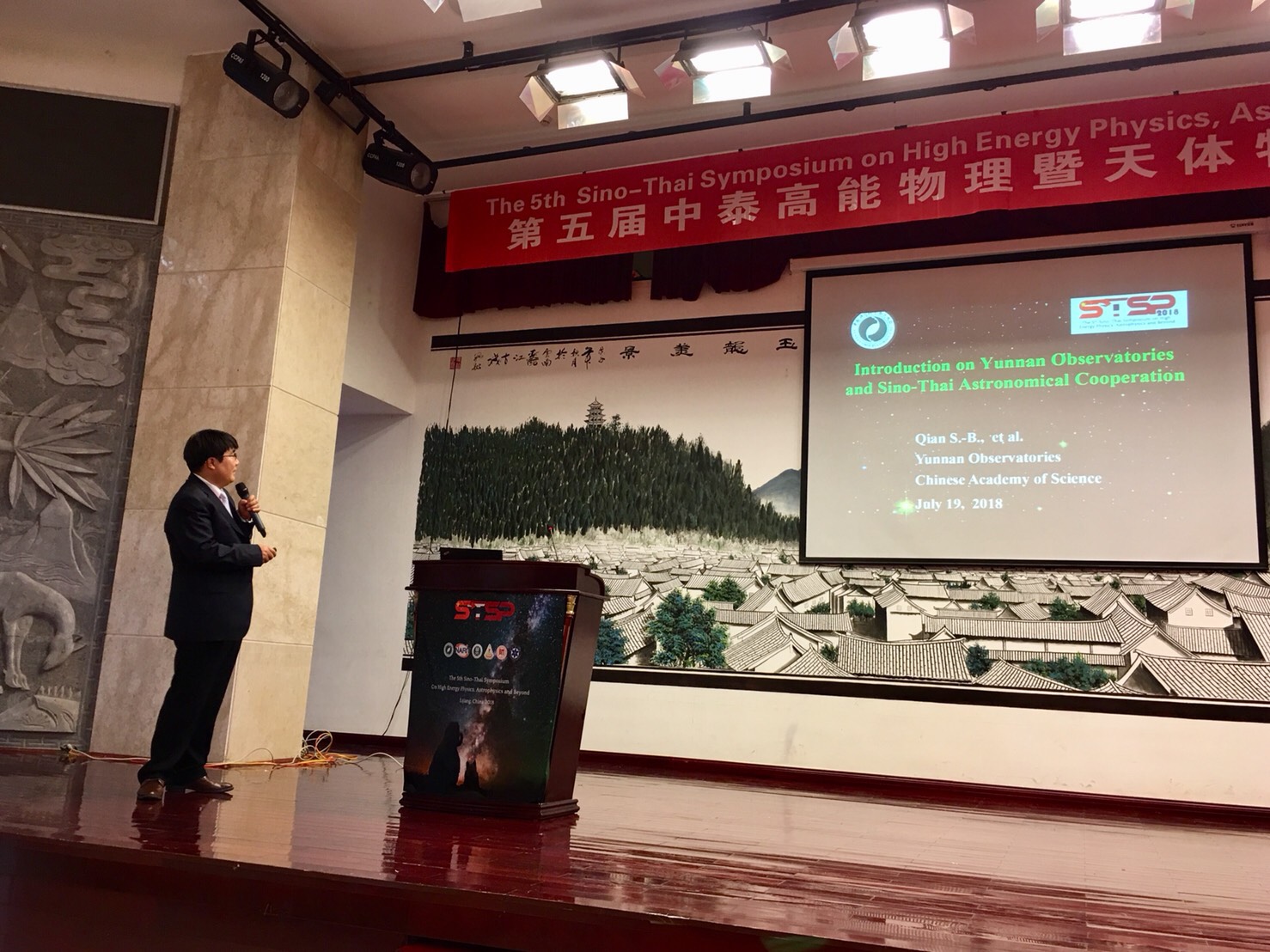 Later on, Professor Dr. Shengbang Qian gave a keynote presentation on the collaboration in astrophysics research between Yunnan Observatories and the National Astronomical Research Institute of Thailand.  He put an emphasis on the uses of the 2.4-metre telescope at the Royal Observatory and Yunnan Observatories for the studies of the effects on earth-like planets when Sun-like stars evolved into a giant red star.  He also mentioned the research from the 0.7-metre telescope at Gaomeigu Observatory which was constructed by NARIT and Yunna Observatories to celebrate Her Royal Highness Princess Chakri Maha Sirindhorn's 60th birthday anniversary in 2015.

The STSP conference began in Wuhan, China with only researchers in the field of high energy physics and the number of papers was still small.  The second STSP was hosted by SUT who invited researchers from NARIT to join.  That was the start of the presentation on astronomy and astrophysics.  Each time the conference is held, the number of participants increases.  At the STSP 2018, fifty four papers were selected for oral presentation, which shows the success of the conference.  SUT will host the 6th STSP conference in the year 2020.  The venue of the conference will be announced later. 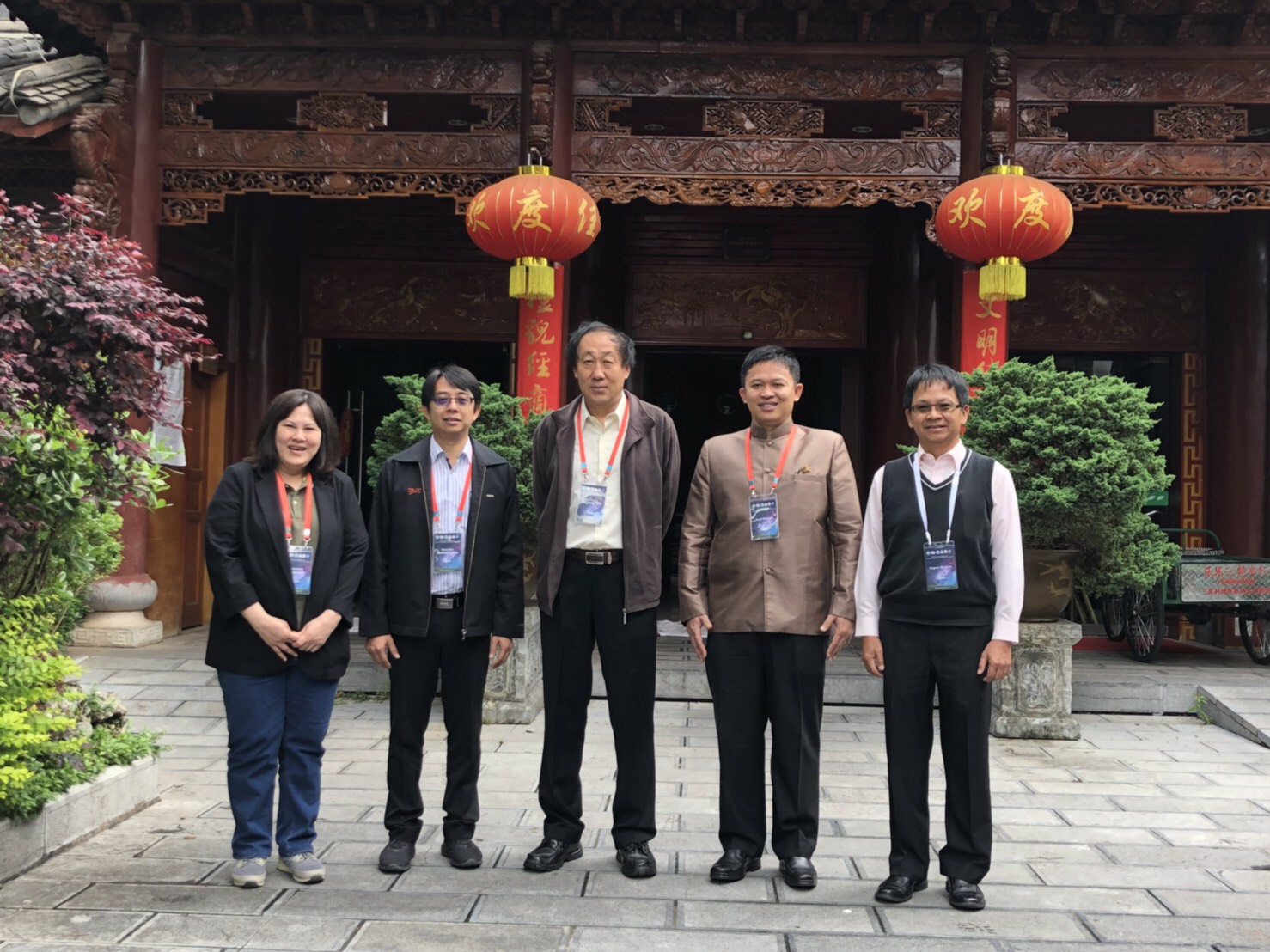 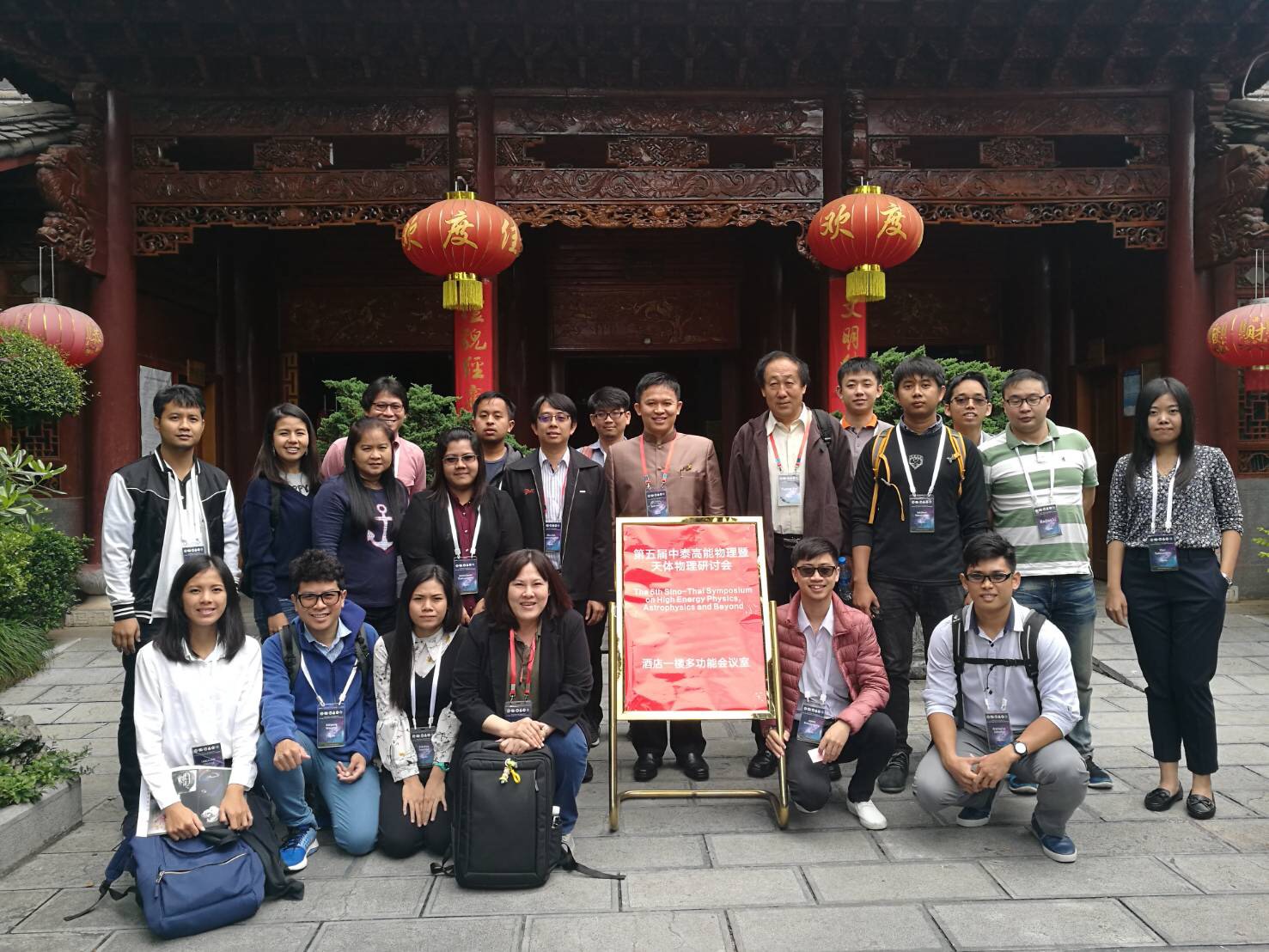 (Reported by: the Head of the School of Physics)