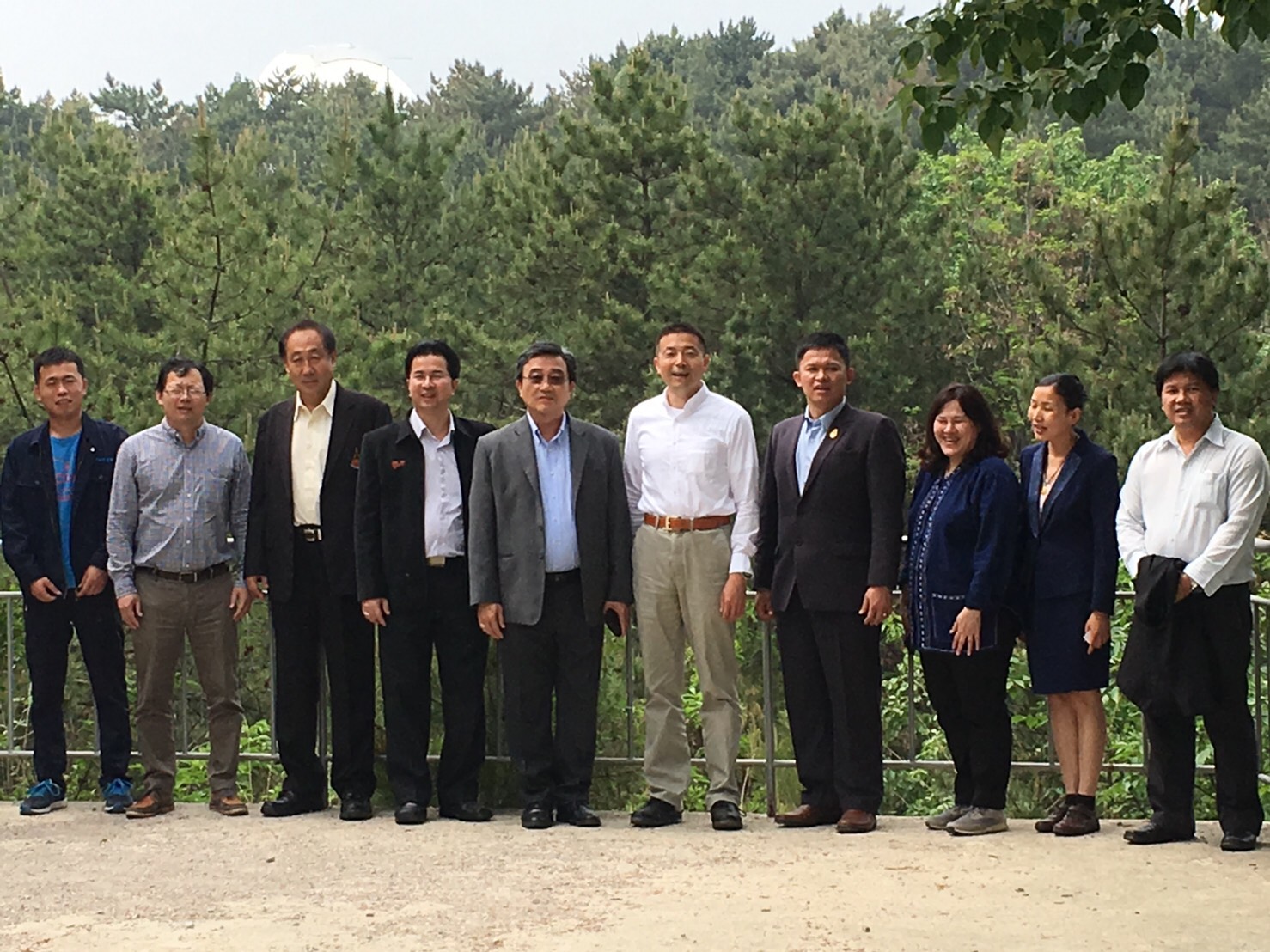 Assoc.Prof.Dr. Weerapong Pairsuwan, Rector of Suranaree Univsersity of Technology (SUT), together with SUT executives visited Xinglong Astronomical Research Station (Xinglong Station) in China on Tuesday 15th May 2018. The SUT executives were welcome by Prof. Xiaojun Jiang, the Director of Xinglong Station, and a team of researchers. 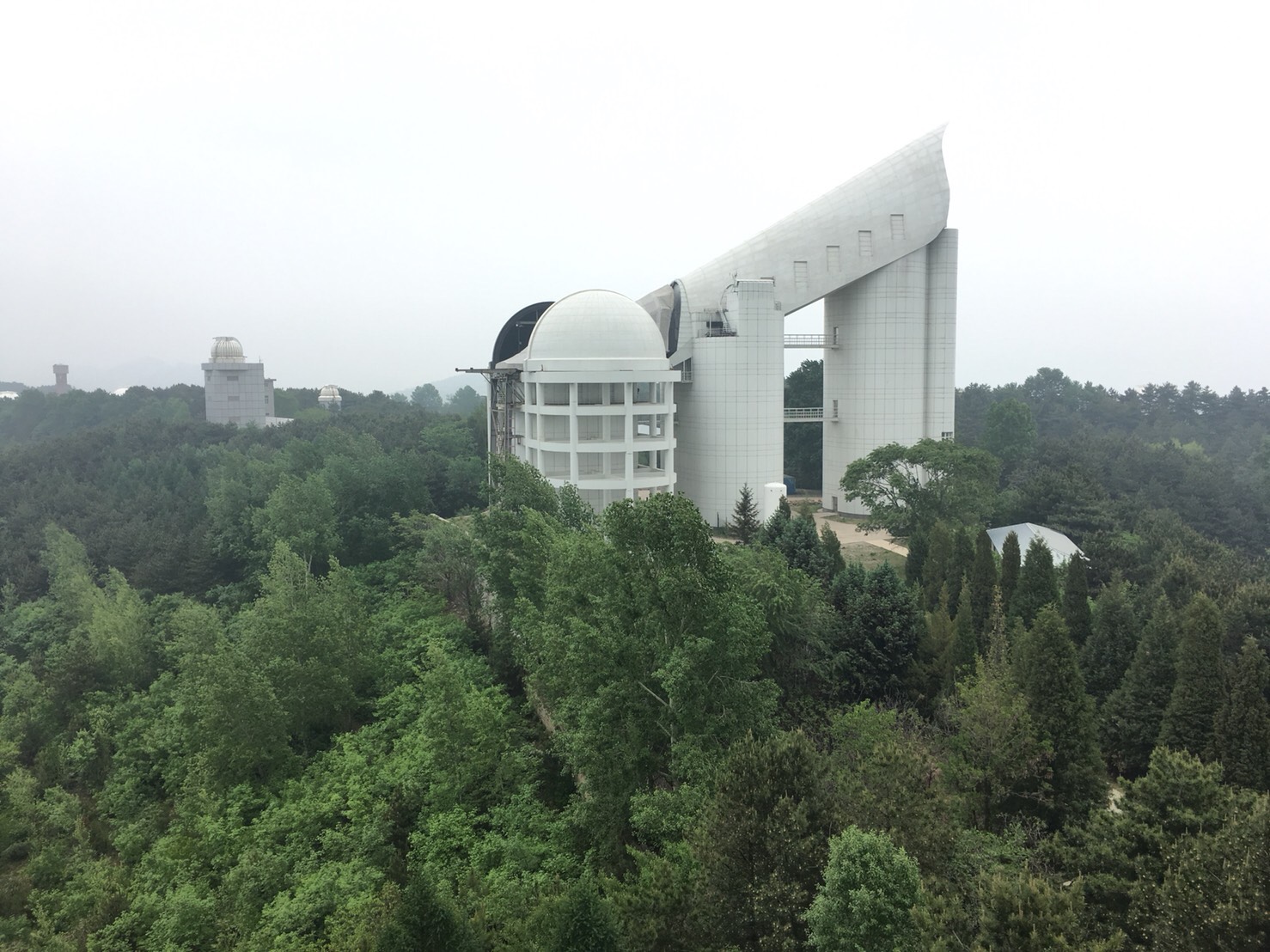 Xinglong Station was established in 1968 and was under the supervision of the National Astronomical Observatories Chinese Academy of Sciences (NAOC). Xinglong Station holds the world’s largest Schmidt telescope called Large Sky Area Multi-Object Fibre Spectroscopic Telescope of LAMOST. This telescope’s reflective mirror has the diametre of 5.72 metres, which consists of twenty four specially designed 1.1-metre octagons. These octagons are used to correct the error of the light. The primary mirror of the size 6.67 metres consists of thirty seven 1.1-metre octagon. The telescope had 4,000 fibres at its focus, which are used to analyse the spectrum of objects in the sky at different wave lengths. It means that a large number of objects in the sky can be studied at the same time. In other words, the physics of stars, their structures and evolution of the Milky Way will be possible.

Moreover, Xinglong Station owns eight other reflective telescopes. They are a 2.16-metre telescope, a 1.26-metre telescope for infrared-ray research, a 1-metre telescope and five other telescopes that are smaller than 1 metre. All are used for astronomical research, such as the studies of planets outside of the galaxy as well as the physics of stars and galaxies. 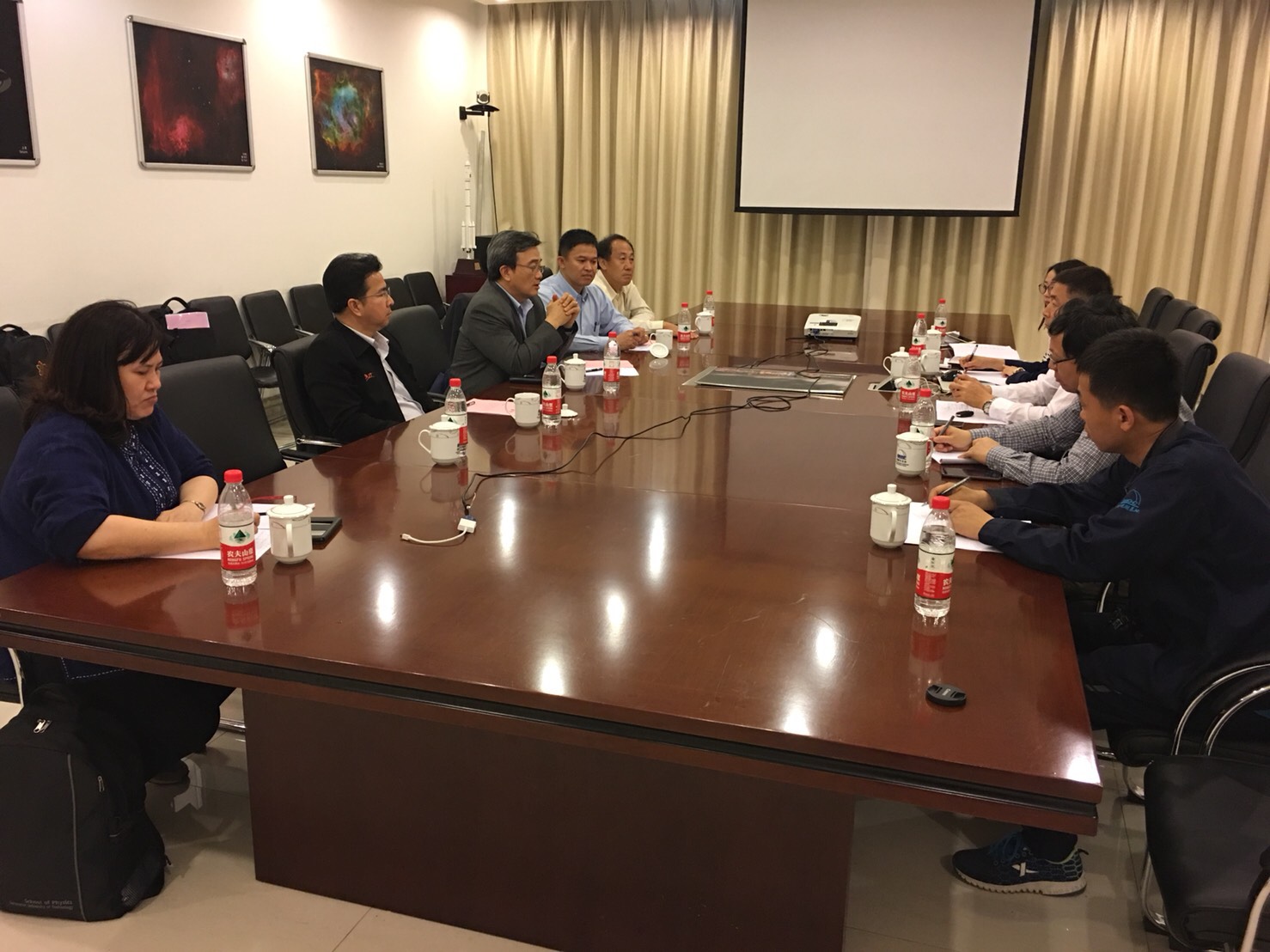 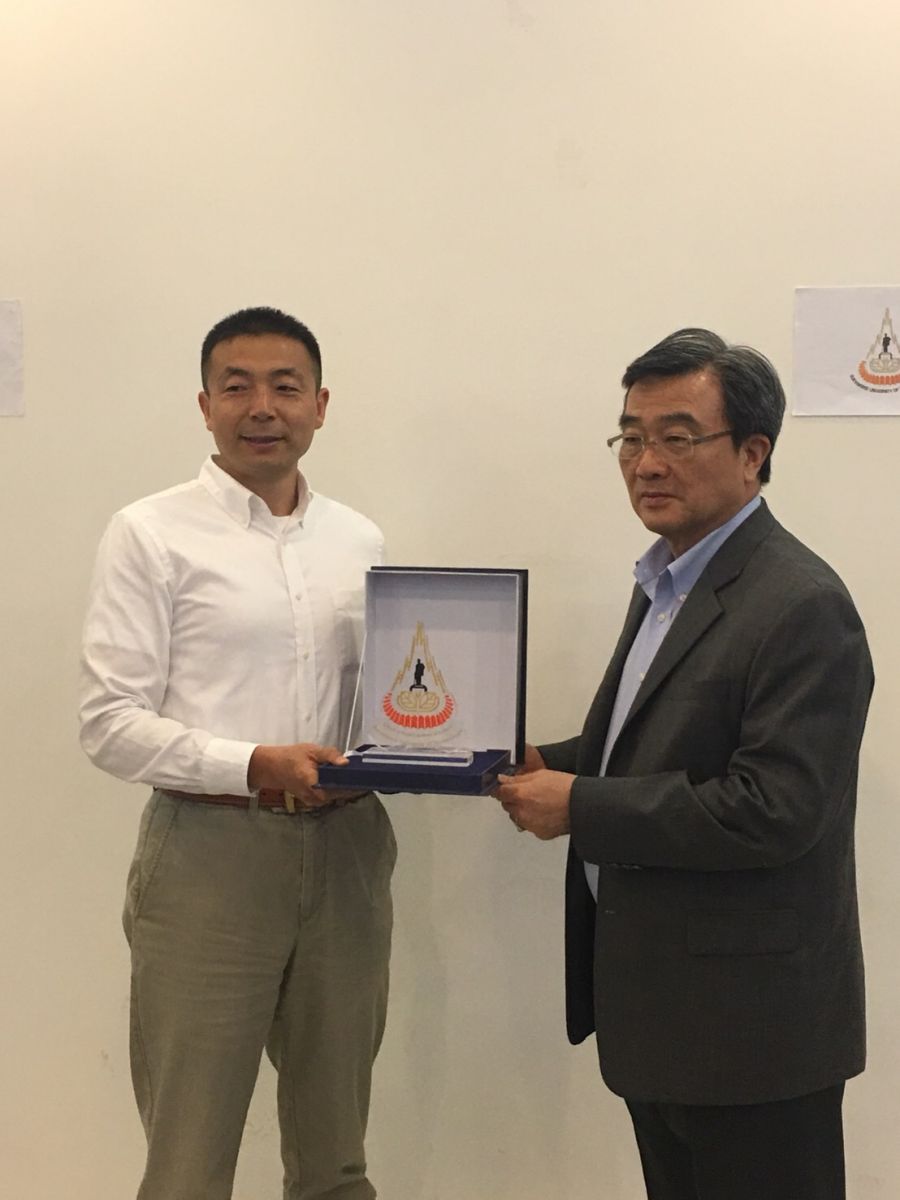 SUT and Xinglong Station also discussed the possibility of academic staff exchange, supporting staff exchange, student exchange and the co-supervision of postgraduate theses. Furthermore, the development of curricula in astronomy and astrophysics with visiting professors were also the agenda of the discussion.